Two men, one kid and the frayed nerves that come with the holidays…can they make it through to Christmas without a blow-up? Colt Harrison knew when he met Ashley Willis that he’d found the one man for him. He loves Ashley’s son, Wyatt, as if he were his own son. But the stress of living together, compounded with buying a home and adopting pets has worn him down…not to mention the aggravation that comes with the diner he owns.

He wants to make Christmas special for his family, but how can they have a great holiday when Colt’s never home? Ashley’s got a two-week vacation from his job at the elementary school teaching art. All he wants is time with Colt and Wyatt. He loves Colt, but not the long hours spent at the diner, especially around the holidays. Can he be honest about what he wants from Colt and keep the man he loves? Anything is possible if they embrace the magic of Christmas. 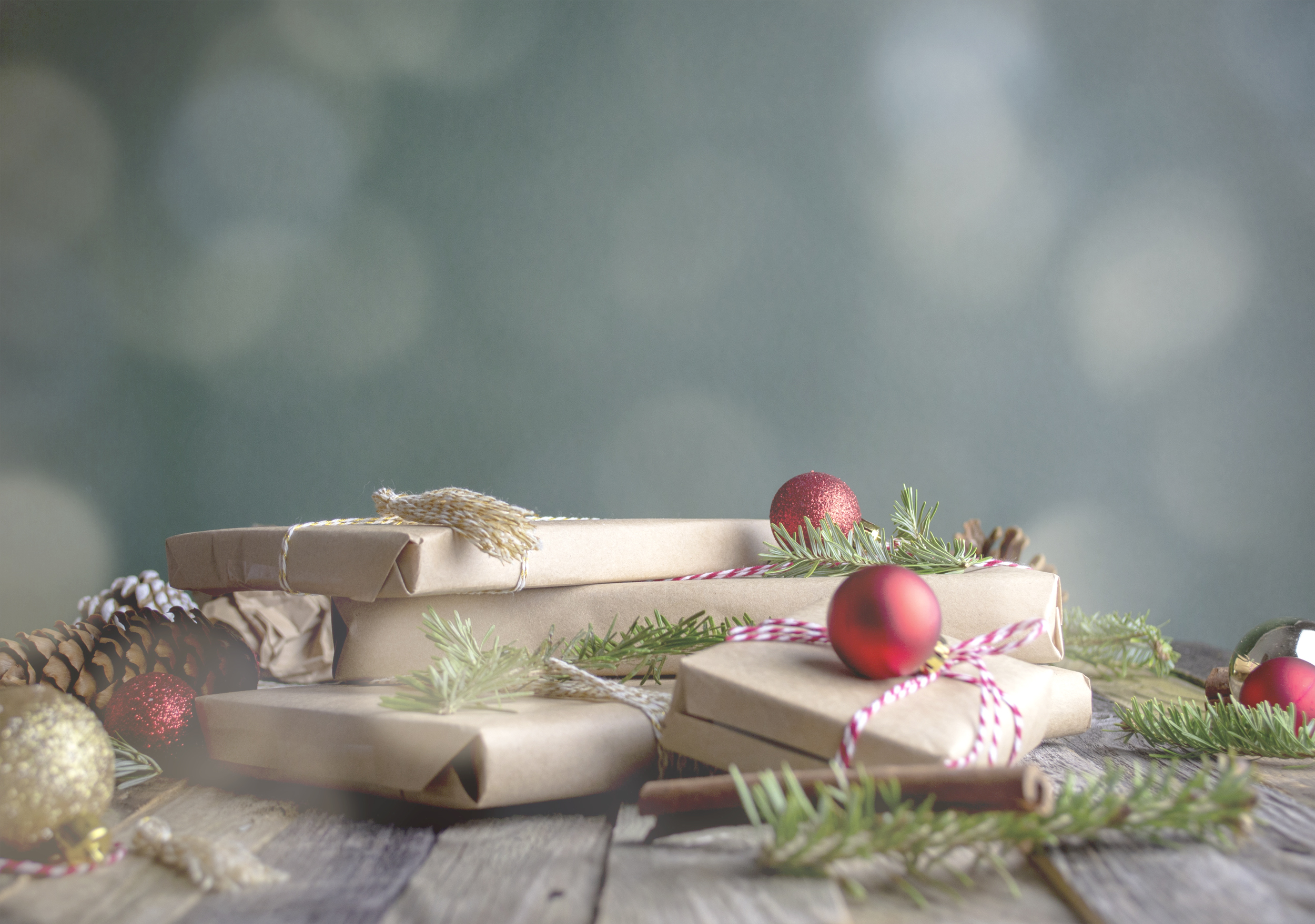 Give us the one to two sentence tagline for your book.

Two men, one kid and the frayed nerves that come with the holidays…can they make it through to Christmas without a blow-up?

What is your favorite scene/moment in your book?

My favorite moment would have to be the carriage ride to get the Christmas tree. I’ve always wanted to ride in a carriage and think this would be super romantic. The snow, the clip clop of the horses and the jingle bells… just screams romance.

Does your hero prefer a real or artificial tree for Christmas?

My heroes prefer real trees. They like the smell of the pine in the house.

What’s the one present your hero least wants to open Christmas morning?

The one from his mother-in-law because she’s a bit pushy.

Would your hero hang mistletoe?

Both would in a heartbeat. They’re both romantics and would want any chance to smooch.

What scene did you adore writing in this book?

The whole thing, but especially the climax because these two men needed to get together for good. Colt is devoted to his work at the diner, but he needed a reason to come home and Ash needed a reason to push Colt. I liked the tension and the desire, but also getting them together.

What is your hero’s favorite Christmas tradition?

Ash loves to pick out the real Christmas tree and decorate the house with his husband Colt and their son.

Does your hero love or hate snow?

Both of them love to look at the snow, but hate driving in it. They love the blanket of white on the ground as long as they don’t have to drive in it.

What’s the strangest Christmas tradition your family does to celebrate?

Strangest? It would have to involve skeletons. We like to decorate skeletons with Santa garb because I live in a horror movie fan house. The menfolk love their scary movies and it’s so different to use skeleton santas versus regular cutesy ones.

“I’ll bring him home at ten so you can sleep.” She waved. “See you tomorrow.”

“Bye, Dad,” Wyatt shouted. He raced out of the condo and hugged him. “I’m going to miss my movie.” He zoomed back inside.

Ashley sighed. Eight-year-olds. “Be good and don’t eat junk. Love you.” He waved at his mother and climbed behind the wheel of the vehicle. He left, but his heart ached. Wyatt was growing so fast and gaining independence. Soon, he’d be a teen. Danica, Wyatt’s birth mother, would be proud. Ashley wished she’d lived long enough to see how Wyatt was turning out.

His mother was right—Wyatt needed stability. Sure, he tried. He and Colt had moved in together, they had dogs and a life, but Colt being gone made the situation difficult. Colt had to work, but did he need to be gone this much?

Ashley drove to the diner and pulled into the busy lot. He parked. The place wasn’t packed, but there had been an uptick in business. He headed inside.

Shelby, one of the servers, stopped him at the counter. “Ash. Hi!”

“Hi.” He tucked his keys into his pocket. “It’s crazy tonight.”

“My staff Christmas party.” Ashley toyed with the stack of menus, putting them in order. “I’m guessing he forgot.”

“He probably did.” She closed her eyes. “One of the cooks called off and Colt’s been in the kitchen all day. We needed him.” She put both hands up and opened her eyes. “I know, you do too. He should go.”

“But if the food isn’t made for the customers, then they won’t return. Colt knows the recipes and how to keep the kitchen going. If there aren’t enough people to make the stuff, then there won’t be enough to come out and fill the orders.” Ashley nodded. There wasn’t much he could do if the diner was shorthanded. Getting upset wouldn’t help. Demanding Colt come with him wouldn’t do any good, either. “Tell him I’ll hopefully see him at the party or at home. Wyatt’s with my mother, so we have the house to ourselves, save for the dogs.”

“Will do.” Sadness tinged Shelby’s eyes. “I’m sorry. Try to have fun and I’ll do my best to get him out of here.”

“Thanks.” He waved, then left. He liked Shelby. She was a nice woman and tried to help. Still, the weight crashed on his shoulders. He hated having to do so much on his own. He wished he’d gone back to say hi to Colt, but he hadn’t wanted to interrupt, either.

Things wouldn’t be different if Colt worked second shift in an hourly job. They’d still have conflicting schedules. He sighed. He’d have to make things work.

Megan Slayer, aka Wendi Zwaduk, is a multi-published, award-winning author of more than one-hundred short stories and novels. She’s been writing since 2008 and published since 2009. Her stories range from the contemporary and paranormal to LGBTQ and white hot themes. No matter what the length, her works are always hot, but with a lot of heart. She enjoys giving her characters a second chance at love, no matter what the form. She’s been nominated at the LRC for Best Author, Best Contemporary, Best Ménage, Best BDSM and Best Anthology. Her books have made it to the bestseller lists on Amazon.com.
When she’s not writing, Megan spends time with her husband and son as well as three dogs and three cats. She enjoys art, music and racing, but football is her sport of choice. She’s an active member of the Friends of the Keystone-LaGrange Public library. Find out more about Megan and Wendi at: http://wendizwaduk.com/indexMegan.htm Sign up for the newsletter here: http://ymlp.com/xgjmjumygmgj

⁠
Found this dog in my backyard. Very happy and used to houses and toys. No idea what to do as everything is closed.
Today's #sixsentencesunday comes from my steamy Birthday Frosting short. You can read the rest for free on my website:
It took forever to get the bookmarks and stickers, but I could finally sign my books for the January @thestoryofmylifebookstore box.

Ellen Mint adores the adorkable heroes who charm with their shy smiles and heroines that pack a punch. She recently won the Top Ten Handmaid’s Challenge on Wattpad where hers was chosen by Margaret Atwood herself. Along with her husband and black lab, she spends a lot of time with her skeletons — don’t worry, they’re just Halloween props.