Two sisters. Asha is the Queen of the Fey, genetically engineered immortal humans who feed on human souls to survive. But she’s running from her people. When she is found by her enemy, one of the Hunters of the Fey, she expects to die. Yet he’s oddly intrigued by her, and Asha finds herself falling in love with him, hoping she can find safety and the home she’s been seeking. Then she’s kidnapped, and everything changes. Fallon is a Hunter. She’s looking for her long-lost sister, using an addictive drug to search through the stream of time. Her addiction leaves her dangerously exposed to her enemies but, consumed by her search, she doesn’t care…until her fellow Hunters start dying from a mysterious illness. She is torn between duty and desire, and must find an answer before they all die. What Fallon doesn’t know is that Asha might just be the key to saving them all, if only she can find her. And time is running out. 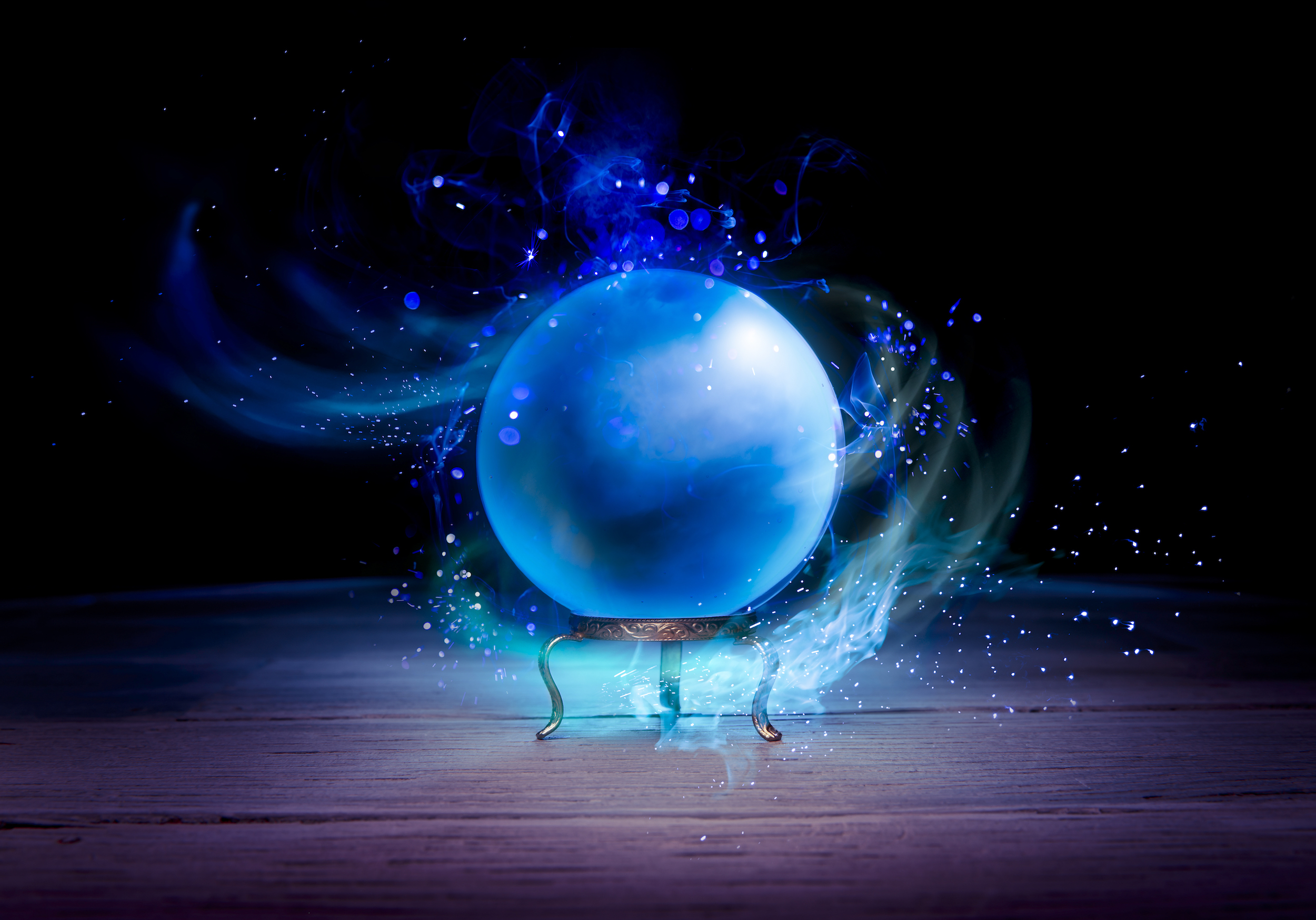 Give us the one to two sentence tagline for your book.

Genetic engineering, forbidden romance, and a mysterious illness… a genre-bending romance with fey like you’ve never seen them before.

What is your favorite scene/moment in your book?

When the hero races against time to save the heroine from [spoiler]. And, by the way, he’s deathly ill while he’s doing this…

How do you use magic in your book?

In the Fey Touched world, magic is called “alchemy,” and it is sort of like witchcraft. There’s a ritual and incantations. They also have the ability to heal and mate bond as well.

Definitely a pumpkin spice latte. He’s a chef, and he’d make it his way. 😉

What costume would your heroine wear to a halloween party?

She’d dress as a fairy – as in Tinkerbell. Just for a laugh (because the fey in Fey Touched are not Tinkerbell). That’s myth.

What scene did you adore writing in this book?

The scene where the heroine stays overnight at the hero’s house (minus sexytimes!) and he cooks for her. He encourages her to try new foods, and she’s not having it, but he eventually wears her down. And they get closer….

Is this book a spooky/scary PNR, or a cozy/snuggling with a monster PNR?

Spooky/scary – it has elements of horror in it, and has the fey who are similar to vampires because they feed off the souls of the living.

What is your favorite monster to write?

If you had to pick, would you rather have fangs, claws, or wings?

I think wings. I want to eventually get a tattoo of wings on my back.

Halloween’s coming. Do you do anything special to celebrate?

Not really? Although we do try to have cider and donuts that night.

The woman lay in the cemetery on a bed of snow. Snowflakes clung to her blonde hair and sparkled like diamonds. Slivers of moonlight touched her serene face. Her skin was the blue-tinged skin of the Fey.

After turning up the heat in my coat, I reached out to touch her and immediately recoiled. She was so cold that I’d gotten a taste of frostbite, the cold stinging my fingers. Was she dead?

Pixie, a German Shepherd who was my companion and familiar, whined. She was right to lead me here, her thoughts urgent in my head.

She poked the woman with her nose. The woman did not move, did not even twitch. Pixie whined, poking the woman again. There was no rise and fall of her chest. There was nothing.

Pixie gazed at me with eyes that reflected sympathy and intelligence. The thought – Pixie’s – unfurled in my mind.

Not dead. Must save.

My heart thudded. I was Fey Touched, a Hunter of her kind. Technically, she was my enemy. I had the right to kill her on sight. Why didn’t I?

I didn’t like the Fey as a rule. There were Hunters who believed that all Fey were evil and must die. I was open to the possibility that maybe, just maybe, they were wrong. Maybe some of them weren’t evil. That even without mana – a soul – they could be good.

Maybe this Fey woman in front of me, lit by moonlight caressing her face, was one of the good ones.

I am a poet and novelist living in Michigan. I’m married to a wonderful man and we are owned by a cat, Hailey, who is part vampire.

I am an author assistant to four authors, a freelance editor, and an e-commerce consultant, which keeps me really busy. In my spare time (what’s that?), I write madly. I also enjoy photography, music, language learning (my current challenge is Esperanto) and, of course, reading!

I am terribly hard to scare, love a damn good story, and want to be a full time novelist when I grow up. I self-published my first novel, Fey Touched, through Turtleduck Press in 2012, which started this crazy journey. I now have nine books published and I don’t think I’ll ever stop. 😉

Ellen Mint is the author of Undercover Siren, Fever, Gettin' Lucky, and the Happily Ever Austen series. View all posts by Ellen Mint

Ellen Mint adores the adorkable heroes who charm with their shy smiles and heroines that pack a punch. She loves to write contemporary, paranormal, reverse harem, and anything that catches her attention. Three of her books were picked for the Top Indie Books of 2020 & 2021.

Along with her husband and black lab, she spends a lot of time with her skeletons — don’t worry, they’re just Halloween props.